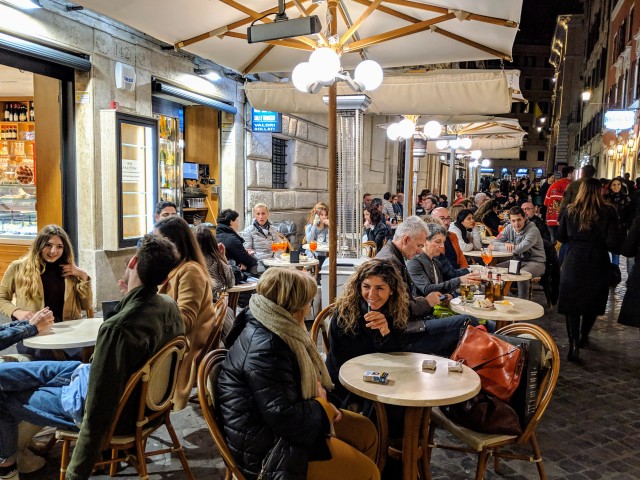 Aaron flew home from Portugal, and I continued on for another 10 days — first to Rome, then to Hungary.  I had no specific itinerary in Rome.  I decided to go there next for two main reasons, (1) central location, en route to Budapest and returning to Boston, and (2) the meat-centric cuisines in Spain and Portugal (and in Hungary shortly) are a challenge for this partly-vegetarian/pescatarian, and I was eager for the pastas and vegetables which I love in Italy.

My first visit to Rome had been in 2007.  During the week I stayed in the city, I frequently went to the restaurant, La Matriciana, favored by the woman whose apartment I rented.  It’s a family-run restaurant, and I always felt at home with the brothers, Fabio and Mauro, who run it, along with their father, Fortunato.  I became such a regular during that week that we memorialized the friendship with this photo of the brothers and me, along with Luigi, one of the regular waiters. 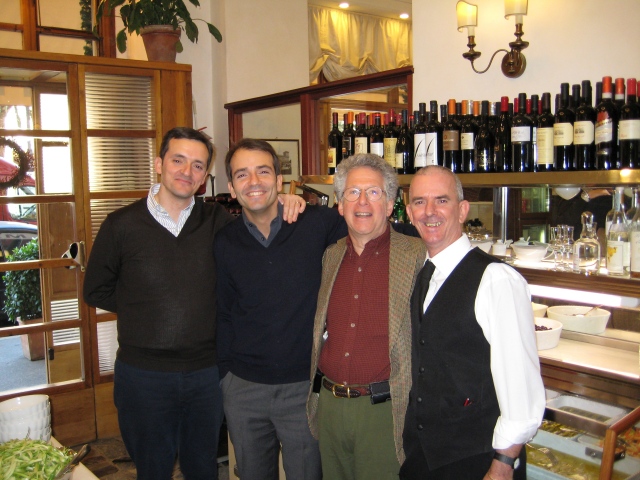 During my trip this March, one of my first meals was at La Matriciana.  You can imagine the surprise and delight when I showed up with this photo on my iPhone and showed it to them.  Everyone is a little “more mature” now, but the restaurant is ageless and as good or better than ever.  I ate there 3 times in my four days in Rome in March. 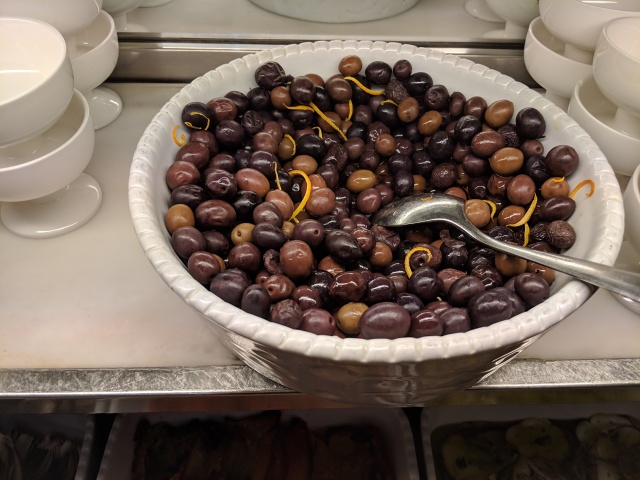 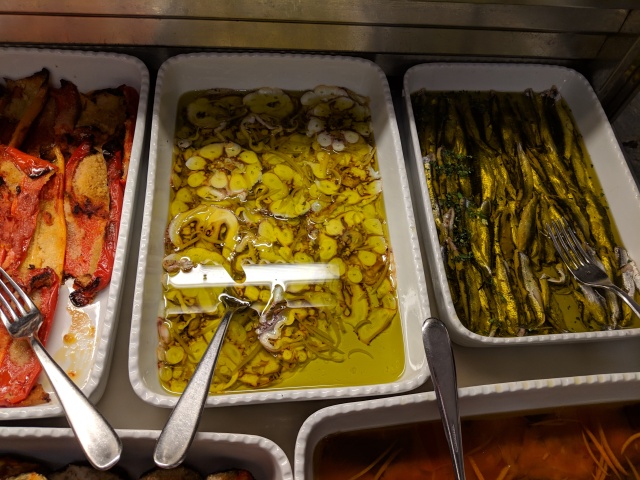 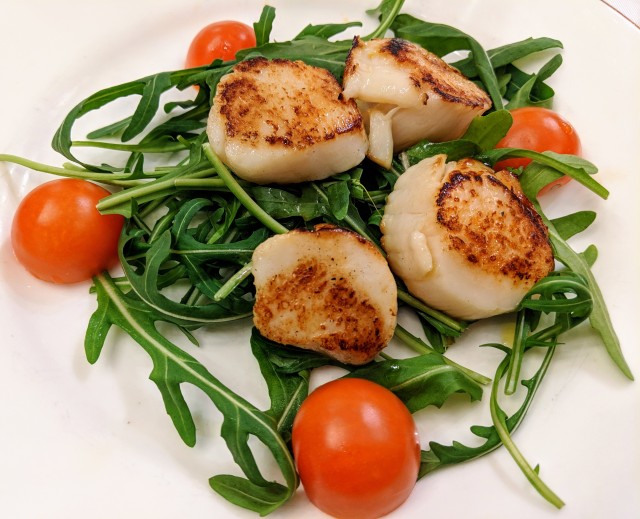 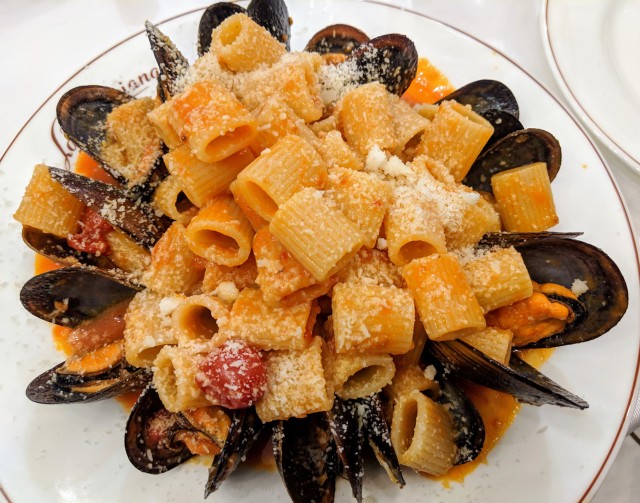 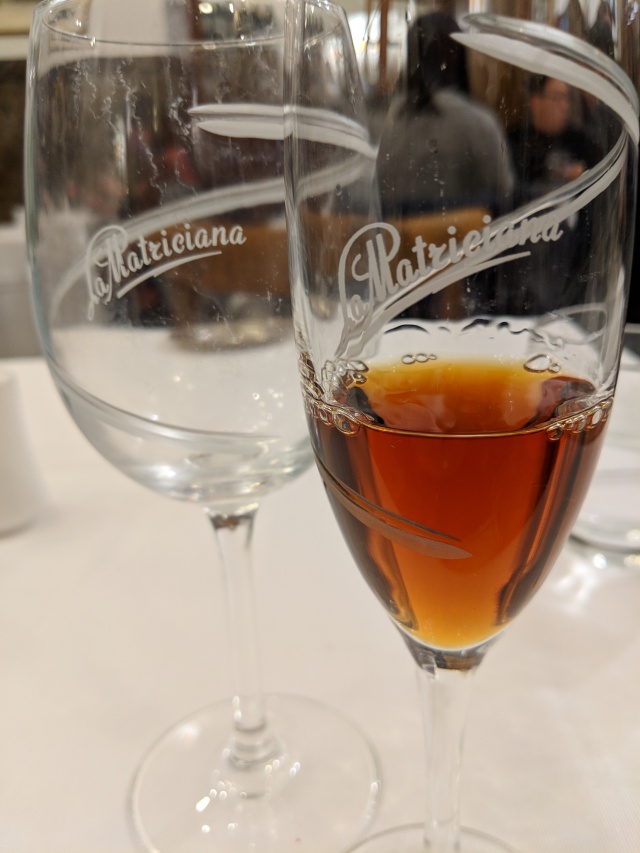 Eating and walking were my main activities in the city.  Another “must-do” stop was for rectangular, thin-crust pizza at Antico Forno Roscioli.

I stayed in two different hotels.  One was a former favorite, Hotel Mancino 12.  I stayed just one night to begin, because they were full after that.  However, that disappointment quickly reversed itself, for I then found IQ Hotel Roma, a much younger, hipper place — and one with excellent breakfast included AND self-service laundry facilities, of which I was by then in great need, since my three-week trip was carry-on only.  For even more serendipity, I quickly realized that IQ Hotel Roma was less than one block away from La Matriciana!

There were plenty of other good meals and splendid discoveries as I wandered around the little neighborhoods.  I also had a great deal of fun with the young barbers in town, as I definitely needed a haircut — though not quite ready for the modish styles prevalent in the area.  I loved Rome more than ever. 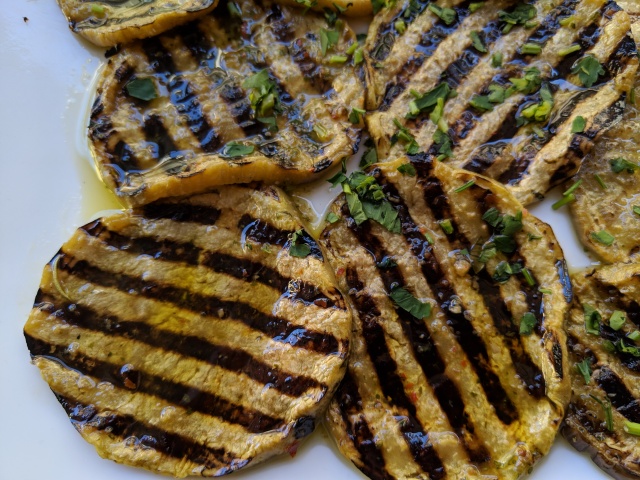 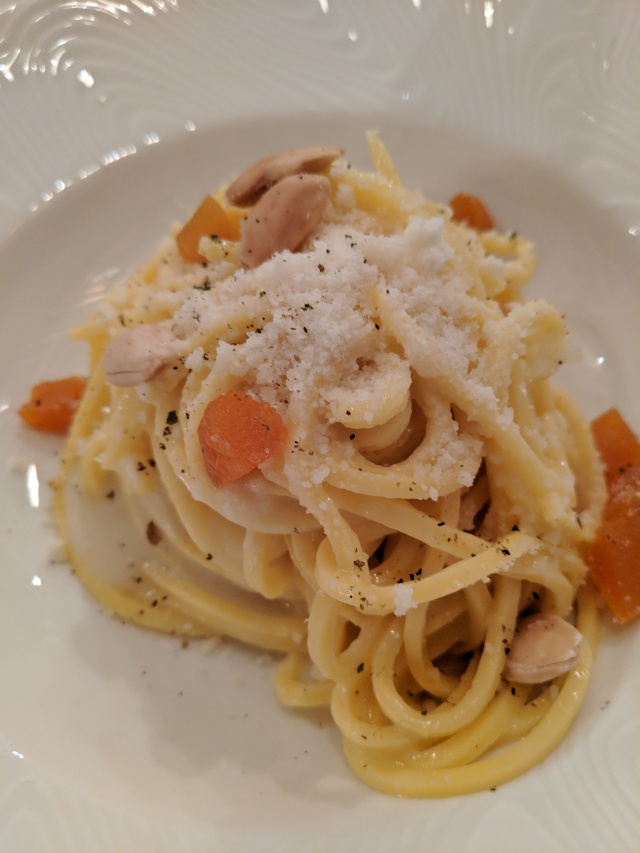 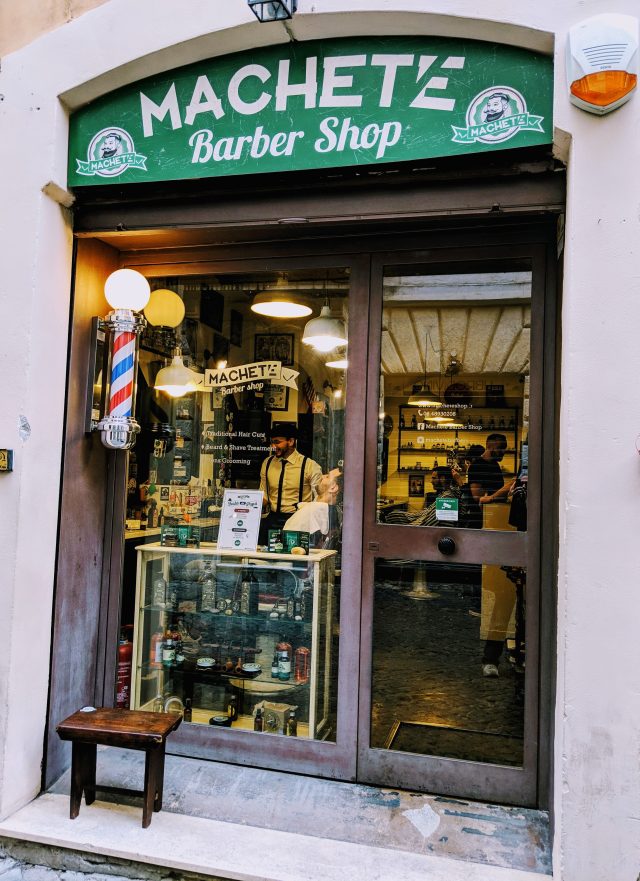 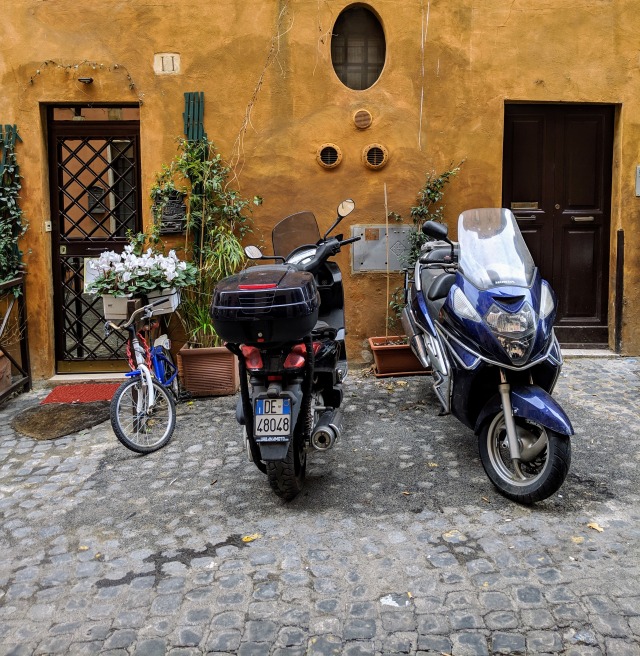 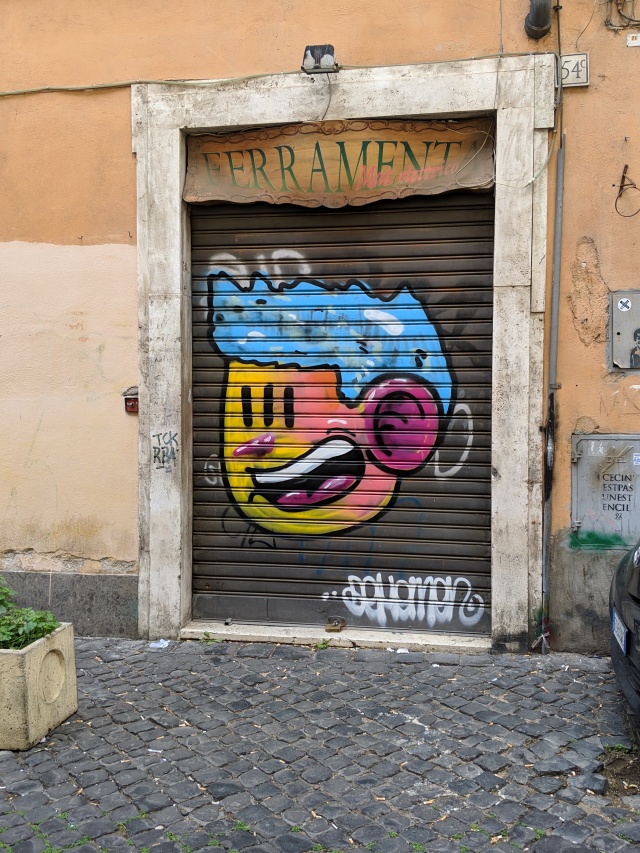 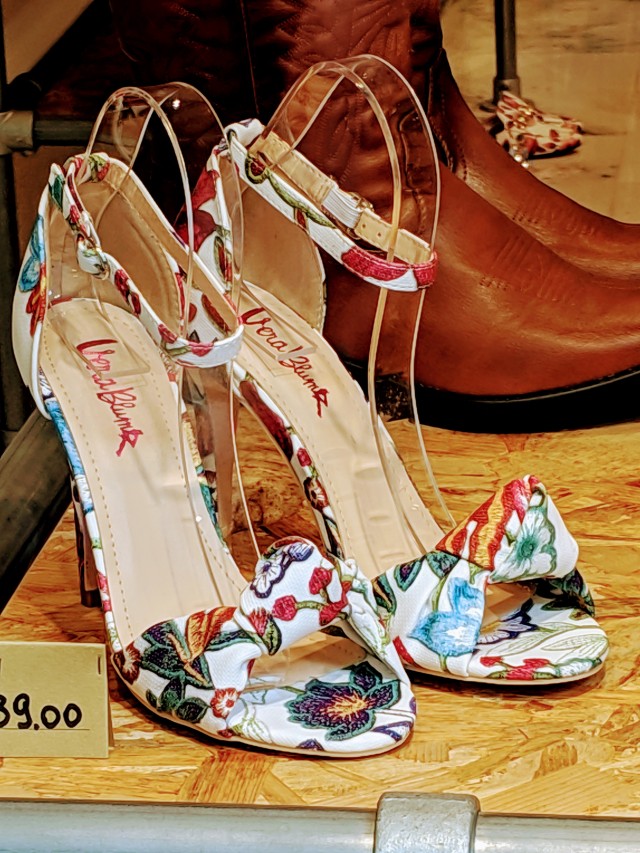 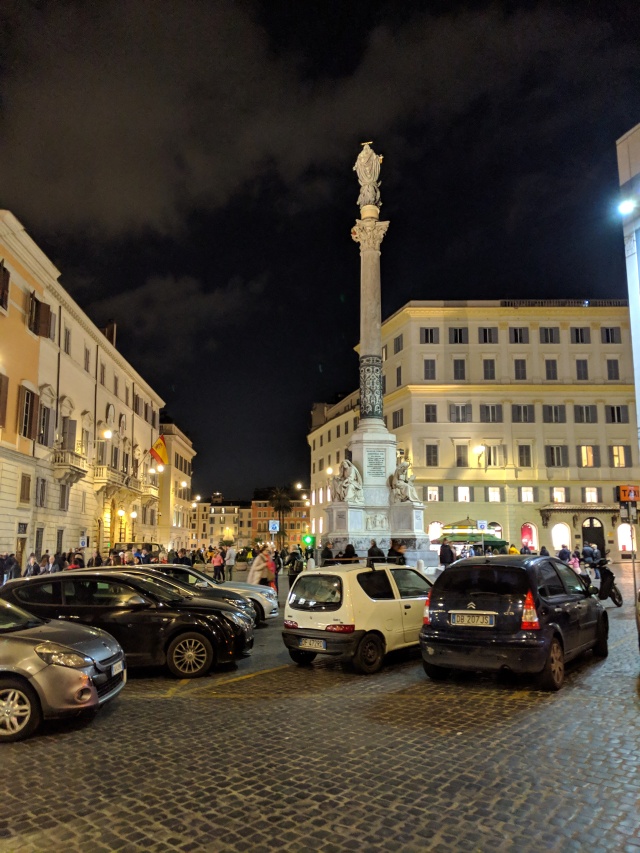 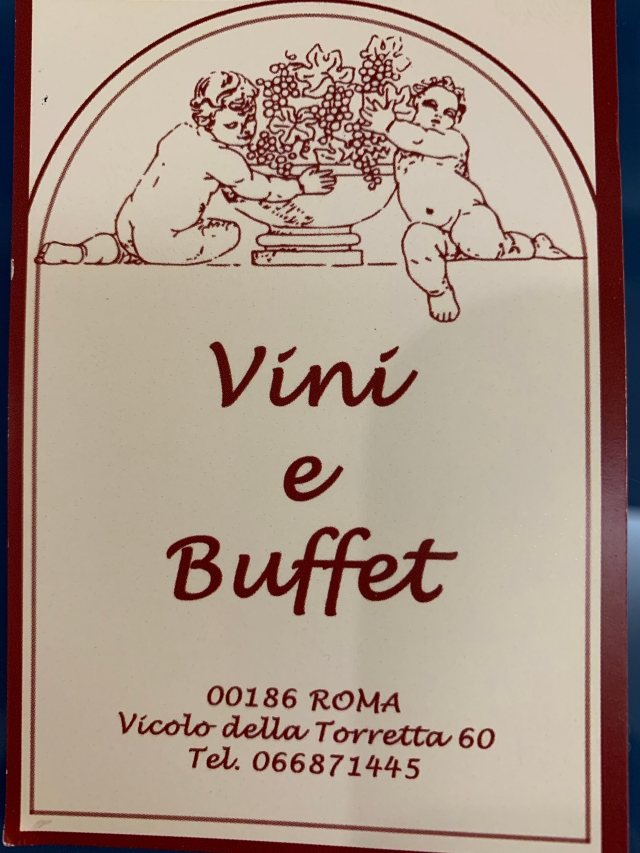 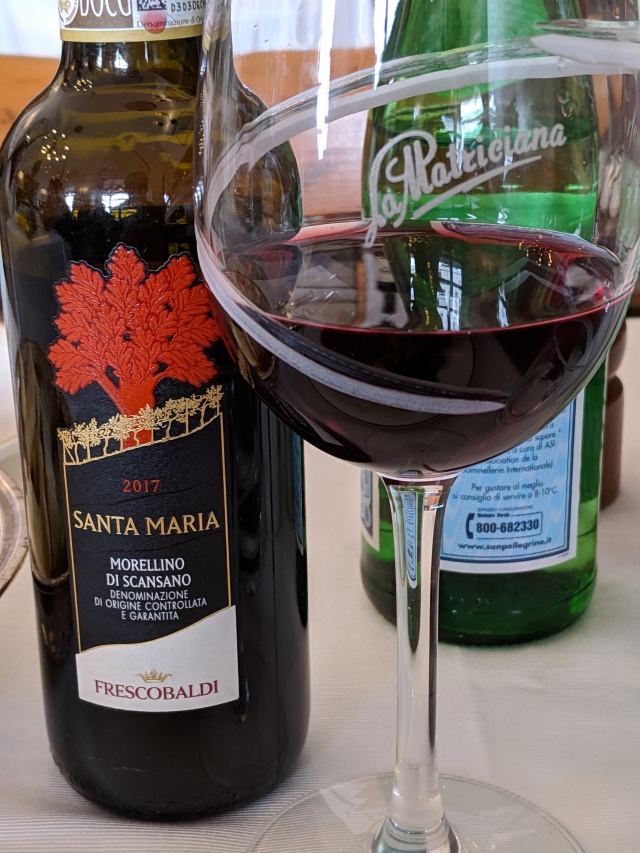 This entry was posted in Almost-Vegan, Food, Vegetarian, Wine. Bookmark the permalink.